Below are a few samples from the category, Religion.
To see the full set of articles, you must become a YourStream subscriber. 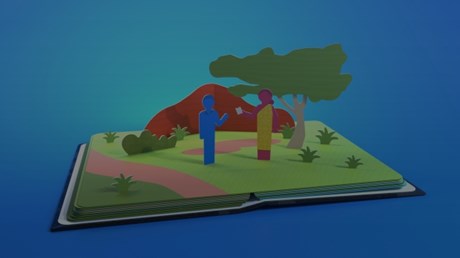 GOD POPS UP: INDIA
Following the miraculous healing of his mother, Anil seeks out the man he is convinced saved his mother. Anils life took a sudden turn after his mother was miraculously healed following a womans simple prayer to Jesus. In this episode of God Pops Up, follow Anils journey to learn more about the . . .

POPE ELEVATES 13 NEW CARDINALS THEN PUTS THEM IN THEIR PLACE
ROME (AP) Pope Francis raised 13 new cardinals to the highest rank in the Catholic hierarchy Saturday and immediately warned them not to use their titles for corrupt, personal gain, presiding over a ceremony marked from beginning to end by the coronavirus pandemic.