Below are a few samples from the category, Anthro & Archaeology.
To see the full set of articles, you must become a YourStream subscriber. 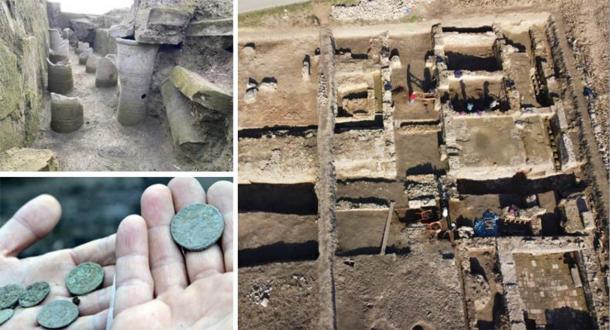 IMPRESSIVE ROMAN MILITARY BASE FOUND IN SERBIAN CORNFIELD
Archaeologists in Serbia have found a Roman military base. Unlike many others, it was not found buried beneath a modern city, but in a rural location. This means that it can help experts to have a better understanding of the Roman army and its organization. 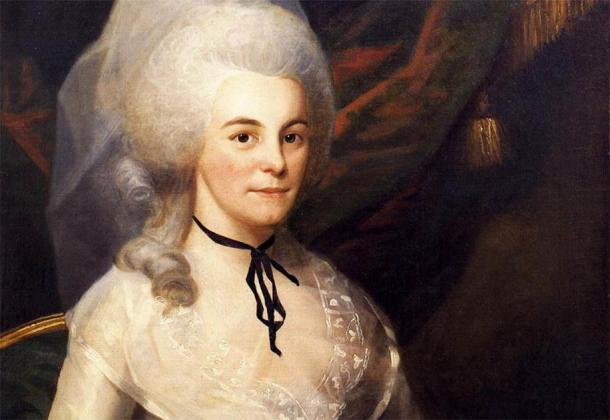 THE STORY OF ELIZA HAMILTON: THE WOMAN BEHIND A GREAT MAN
Elizabeth Schuyler Hamilton was an American socialite and philanthropist who lived between the 18th and 19th centuries. She is perhaps best-known for being the wife of Alexander Hamilton, one of the American founding fathers. Read moreSection: NewsHistoryFamous PeopleRead Later