Below are a few samples from the category, African News.
To see the full set of articles, you must become a YourStream subscriber. 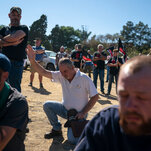 KILLING OF WHITE FARMER BECOMES A FLASH POINT IN SOUTH AFRICA
Outside a court hearing for two Black suspects in a murder case, white Afrikaners nostalgic for the apartheid era and Black protesters angry that whites still own most farmland squared off. 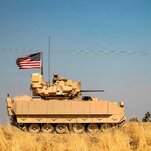 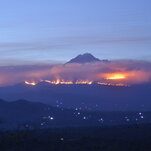