Below are a few samples from the category, Science.
To see the full set of articles, you must become a YourStream subscriber. 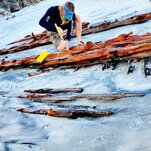 19TH-CENTURY SHIP IS REVEALED BY STORM EROSION IN FLORIDA
Researchers believe the vessel is the Caroline Eddy, a ship built during the Civil War and wrecked in 1880. It was a sea like a mountain, its captain recounted at the time. 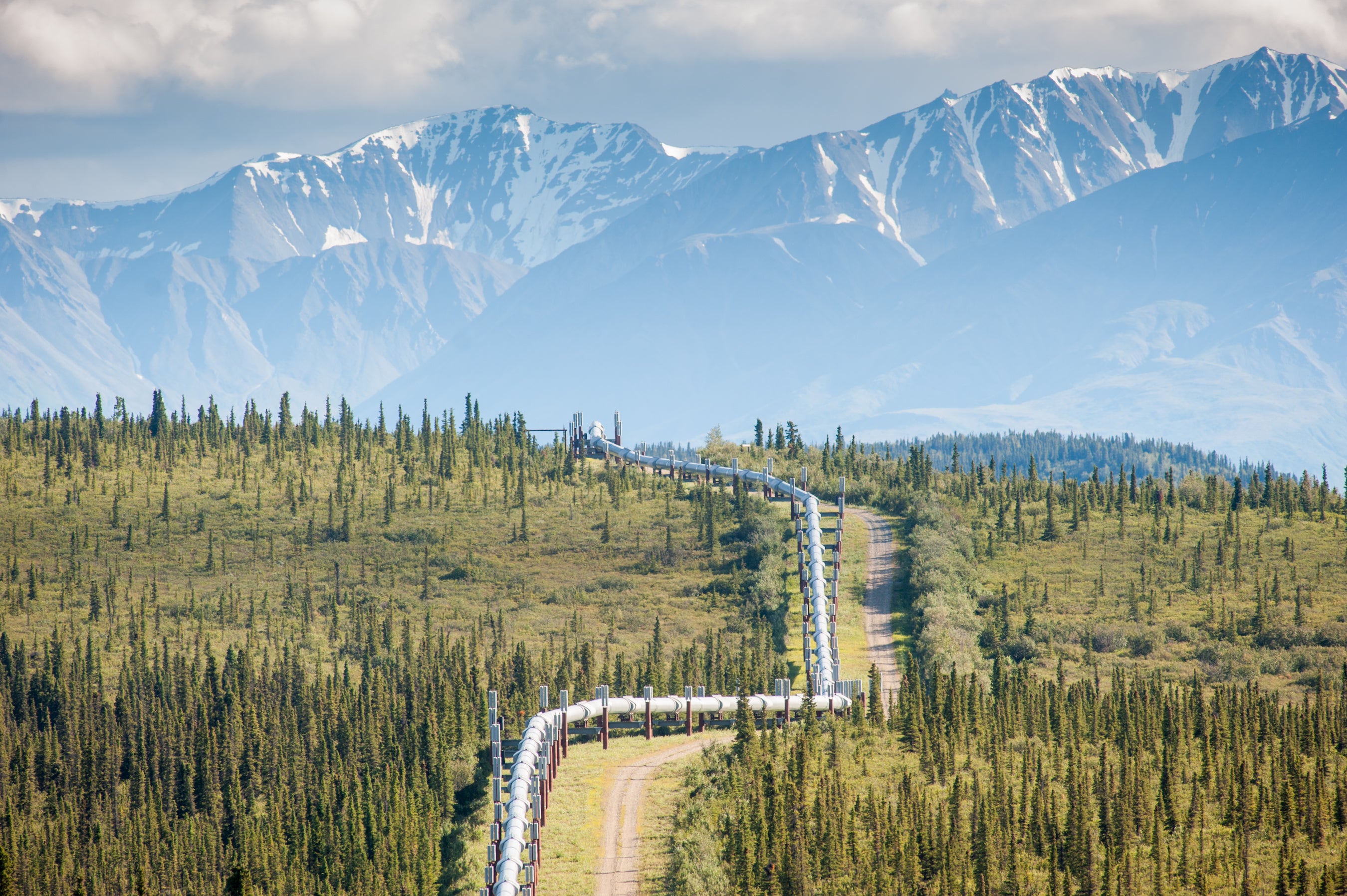 THE CASE FOR 'UNIVERSAL PROPERTY
An idea pioneered by Alaska could inoculate society against extreme inequality -- Read more on ScientificAmerican.com
FUJIFILM'S NEW INFRARED CAMERA CAN SEE THINGS YOUR EYES CAN'T
This specialized camera can see things your human eyes can't.