Below are a few samples from the category, Celebrity.
To see the full set of articles, you must become a YourStream subscriber. 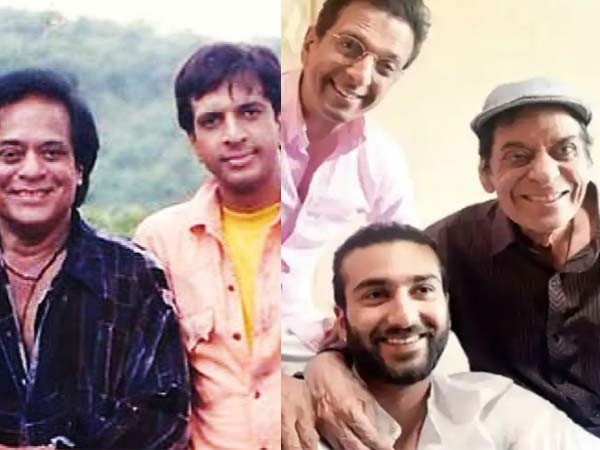 JAY WILLIAMS CHECKS NBA PLAYERS & TELLS THEM NOT TO BE 'TONE-DEAF' FOLLOWING THEIR COMPLAINTS ABOUT THE LEAGUE'S BUBBLE
By now, many of you know the continuation of the NBA season is quickly approaching as teams have been arriving in Orlando, where they will all remain at Disney's ESPN World-Wide Sports Complex. As they make their arrivals into what has become known as the bubble, they have been sharing what it . . .

KELLY PRESTON: 5 THINGS TO KNOW ABOUT JOHN TRAVOLTA'S WIFE, 57, DEAD AFTER BATTLING BREAST CANCER
Kelly Preston has died after a battle with cancer. Learn more about the 57-year-old actress, mother & wife of John Travolta who shot to stardom in the '80s.